Carbon and graphite materials are a proven method for the sealing of shafts and their bearings. The special physical and mechanical properties of carbon and graphite, in particular their low coefficient of friction, hard wearing and excellent thermal resistance offer solutions to many mechanical engineering and manufacturing problems. Bearings, sealing rings and vanes made of carbon and graphite may be used for dry or wet running applications. Their use is recommended where the following conditions prevail: 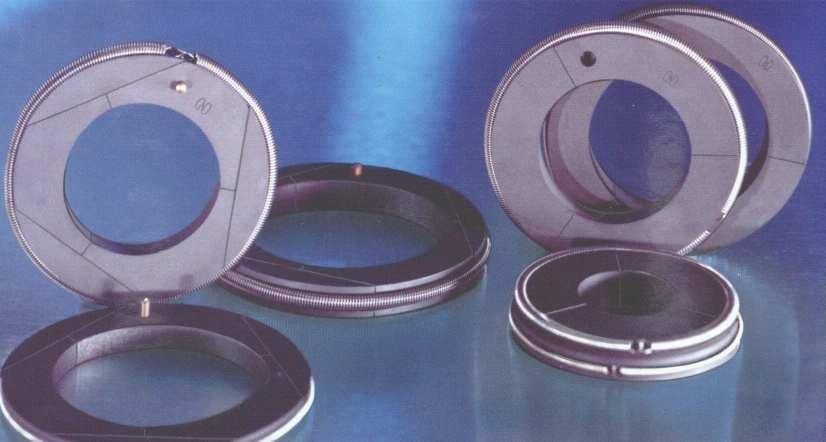 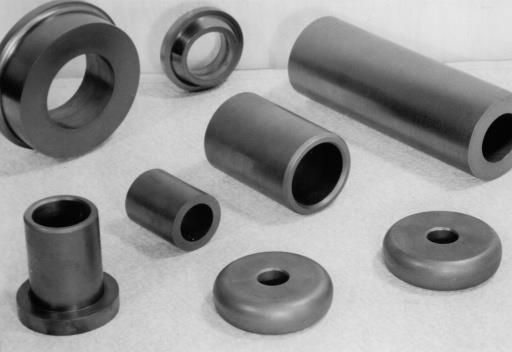 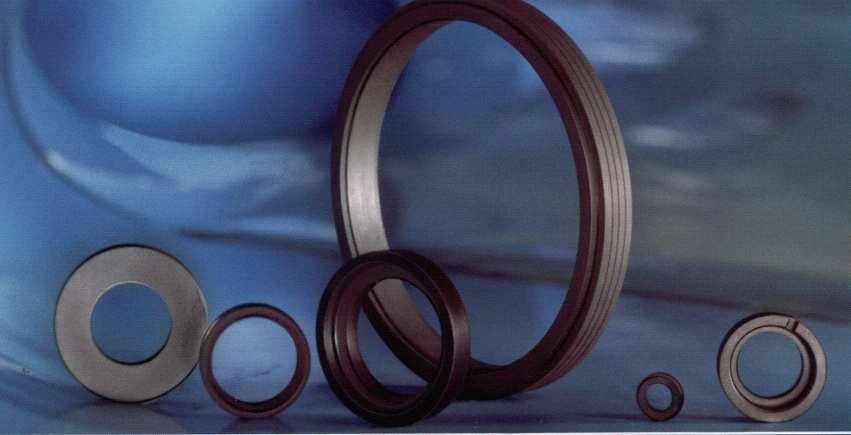 Carbon and particularly graphite are characterised by excellent chemical resistance to almost all organic and inorganic media. Exceptions to this are some strongly oxidising acids, alkaline solutions, halogens and alkali molten metal. 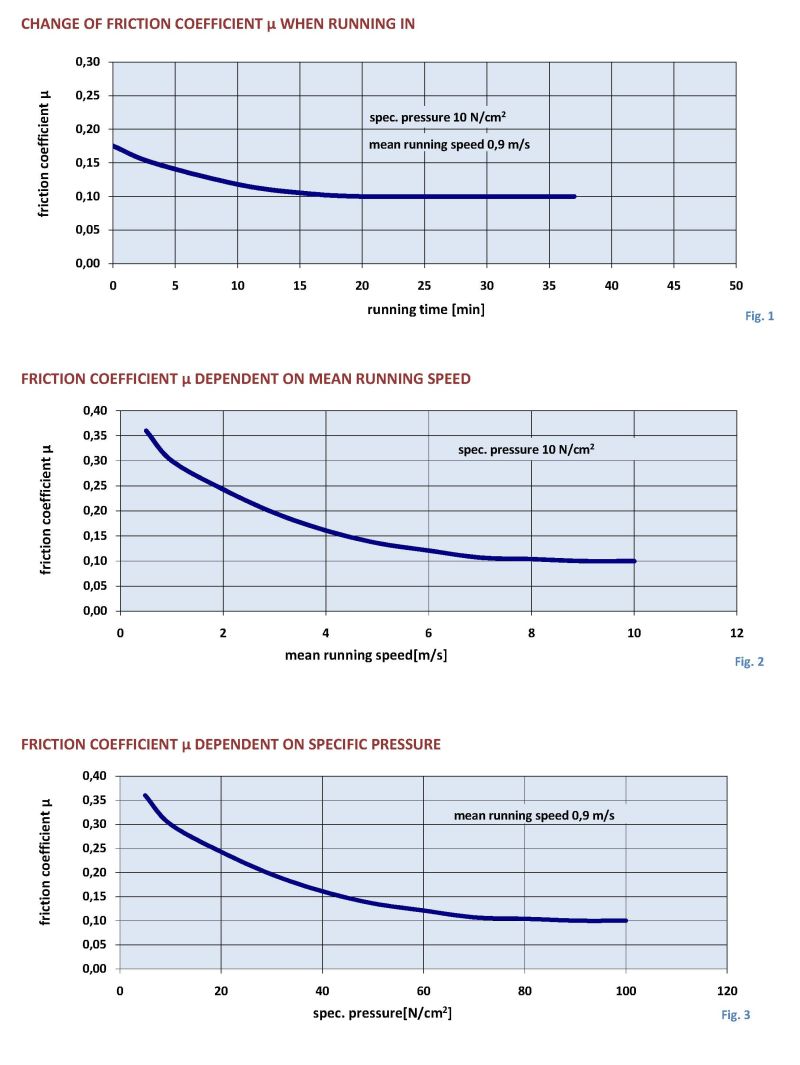 The good machining properties of graphite give the designer full scope in producing practical designs.
The following guidelines should be observed:
Wall thickness: The choice of wall thickness depends on mechanical aspects. Based on practical operating experience, the graphite bearings should have wall thicknesses which correspond roughly to the empirical equation S = 0.13d + 2.8 ≥ 3 (mm)
Bearing length: To avoid excessive edge pressure and internal stress in the bearing L = d; L ≤ 2d is recommended. The height for washers is recommended as L = 0.1 D • L ≥ 3 (mm).
Flanges: Flange thickness b should be at least as much as wall thickness s (b ≥ s). Flange connections should be radiused and adjoining surfaces machined.
As a general rule: No sharp corners, should be broken or radiused. Shapes should be as simple as possible. 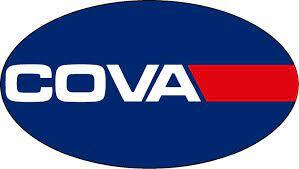